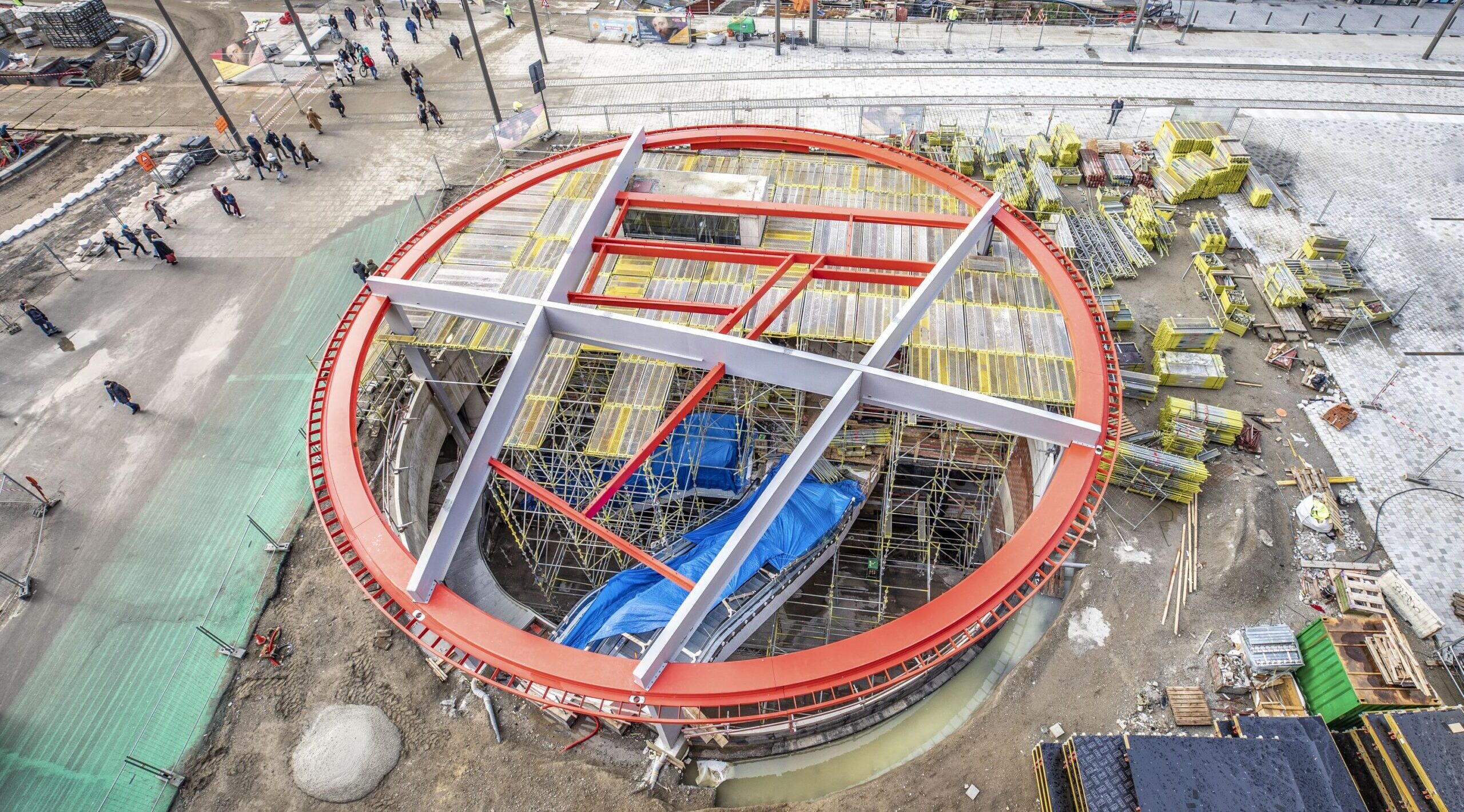 This large infrastructural project is located beneath the Antwerp Opera House and the Antwerp Tower,  at the intersection of the “De Keyserlei” and the “Leien”, nearby the Antwerp Central Station.
The Opera Square project is part of the new “Noorderlijn” , connecting the city centre with the northern part of Antwerp.

The Opera Square underground infrastructure project consisted of the existing pre-metro station which was to be renewed and expanded by a new pre-metro line. In addition a car tunnel, underground car parking and bicycle parking was constructed, to form one architectural whole. Above ground, a new square and station entrance was built.

This project had an important urban impact on the city in terms of both mobility and spatial experience. The competition was won by Spanish architect Manuel de Sola Morales.

eld‘s assignment was to assist the contractor in the DBFM contract for the construction of the underground part of this large infrastructural project, and this according to the programme of requirements, the design reference and relevant legislation.

eld was responsible for the executive design, the elaboration of the technical details, the determination of material choices, the spatial coordination of MEP and structural engineering and the drawing up of the BIM model.

Using BIM, the existing situation was scanned and the design model was then constructed.  In addition to spatial coordination and clash control, the bim application was also used to generate bills of quantities.
The revit model, a detailed design with specific assemblies, quantities and construction documentation,  has a 350 Level of Development (LOD) .
The BIM model was also used as an important means of communication with the client and the subcontractors. 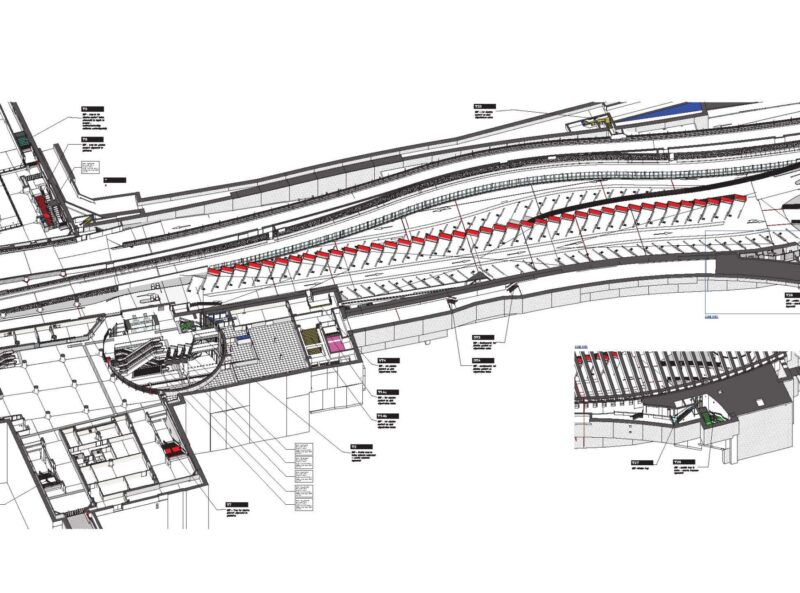 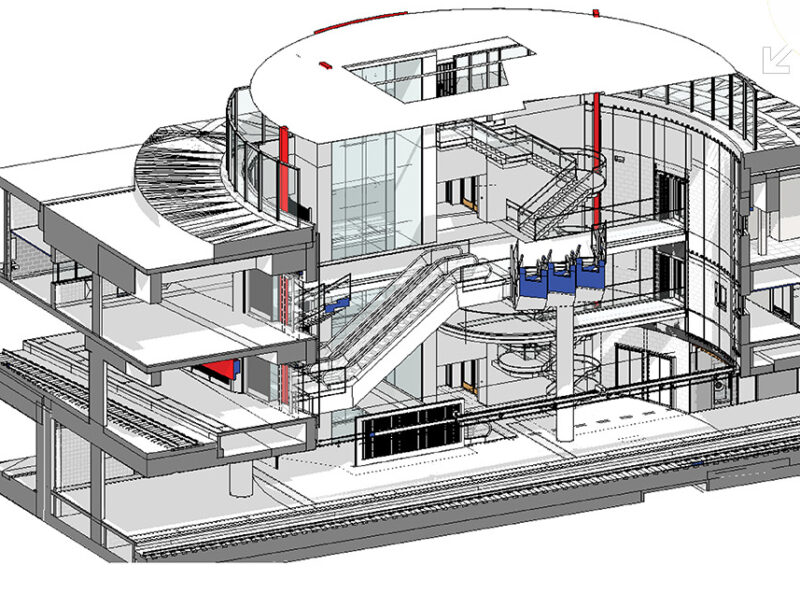 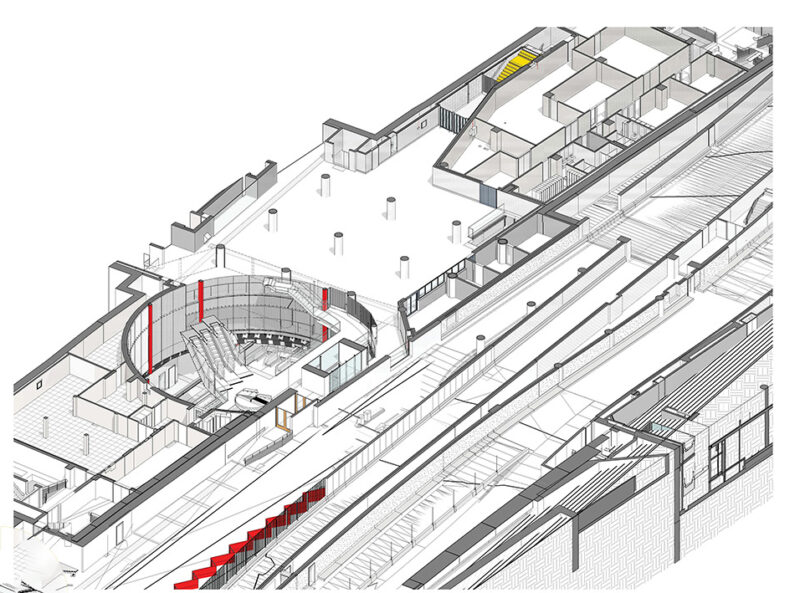