Handelsbeurs NV invited eld to act as lead and coordinating architect for the design and construction supervision of a 5*+ Hotel and convention centre in the commercial heart of Antwerp. This project refurbishes a number of existing buildings, among which the “Handelsbeurs” (stock exchange), that are historically important for Antwerp.

The Handelsbeurs, which was reconstructed in 1872 after a fire, has served for centuries as a busy trading place and court hall. The Royal Exchange in London has been inspired by the Antwerp example and follows the same volumetrical principles. Recently, before the building was closed to the public in 2003, it mainly served as venue for concerts and events, such as the yearly show of the famous Antwerp Fashion Academy.

The current Handelsbeurs building originated from the surrounding with arcades of the existing city square which was the first exchange place. After the fire of 1858, the current building was designed and built at the same location. It is accessible through 4 narrow dead end streets.

The interior of the Handelsbeurs has been built over multiple decades in a slightly evolving neo-Gothic style. Because of its excellent preservation state, it is considered to be of important historical value. 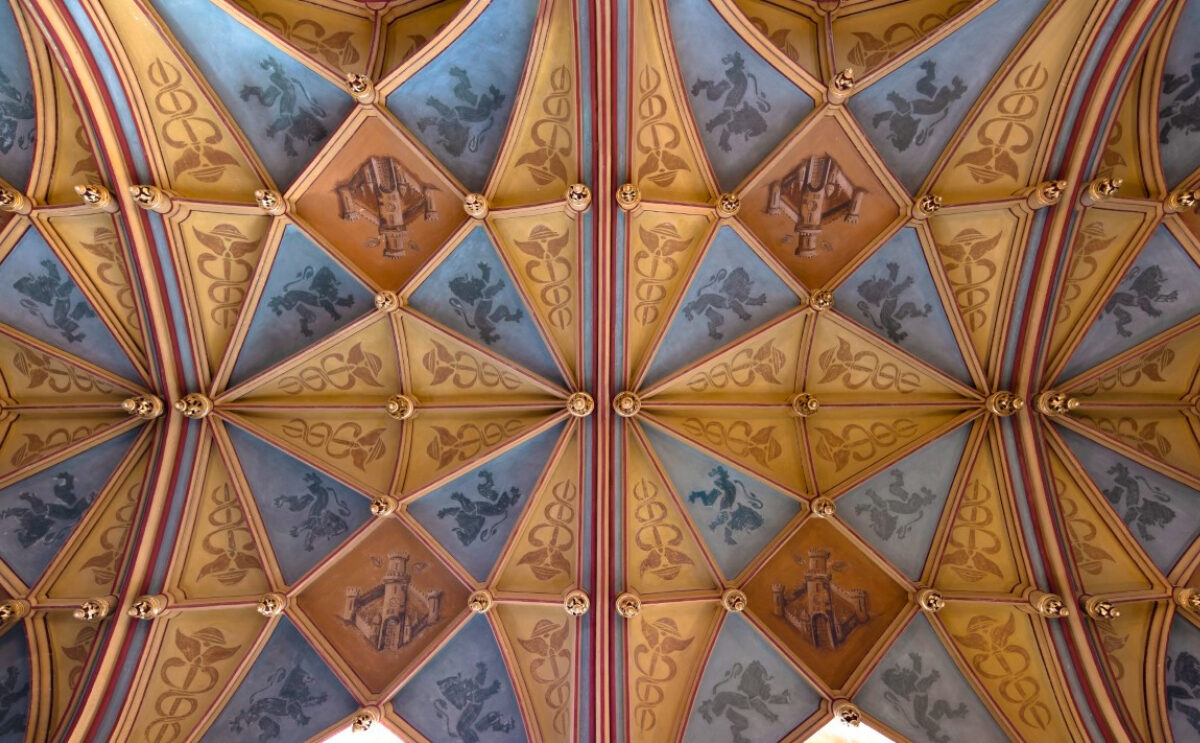 Also connected to the Handelsbeurs is the housing block that will be refurbished to accommodate the top class 5* hotel of 138 rooms. This block consists of 3 large buildings, connected with one another by one unifying façade. The central “Hotel du Bois” (house of du Bois family) is an 18th century renovation of a 16th century city mansion. J.P.vVan Baurscheit de Jonge, a famous Antwerp architect, renovated the Hotel du Bois in the 18th century. He redesigned the façade, the salons and rooms on the ground and first floor in the classical Rococo style of that era. Only few items remain in their original 18th century finish, but the spatial concept of the building is unique and very typical for the period.

As such, it is protected as a historical monument, and it will be restored in its former glory, even reconstructing parts of the building that had disappeared due to unrespecful renovation in the 20th century. This historical core will house a number of representative salons and seating areas on the ground floor, and historical suites on the upper floors.

The other buildings of the building block are early 20th century additions, who were made with a very similar style of façade, yet with the building techniques of the era in which it was constructed.
Parts of these buildings are currently renovated into hotel rooms, and part of the building was demolished to reconstruct a contemporary hotel in the authentic façades. Under the existing historical buildings, a 3-storey parking was constructed using the new stross (top down) construction method.

In addition to the hotel, the Handelsbeurs will cater for meetings, conferences and banquets as well as for publicly accessible commercial functions on the ground floor.
The Schippersbeurs will house a high-end restaurant, which will also cater a terrace in the Handelsbeurs.

The uniqueness of this project lies in the extraordinary qualities of the historical buildings, the location of the Handelsbeurs in the center of town, and on this crossing of 4 streets.
This has set the challenging goals to make it the best hotel in Antwerp.
The challenges of this ambitious project were situated in the tight planning (opening was 2019) and the use of very specific construction and restoration techniques of façades and interiors. 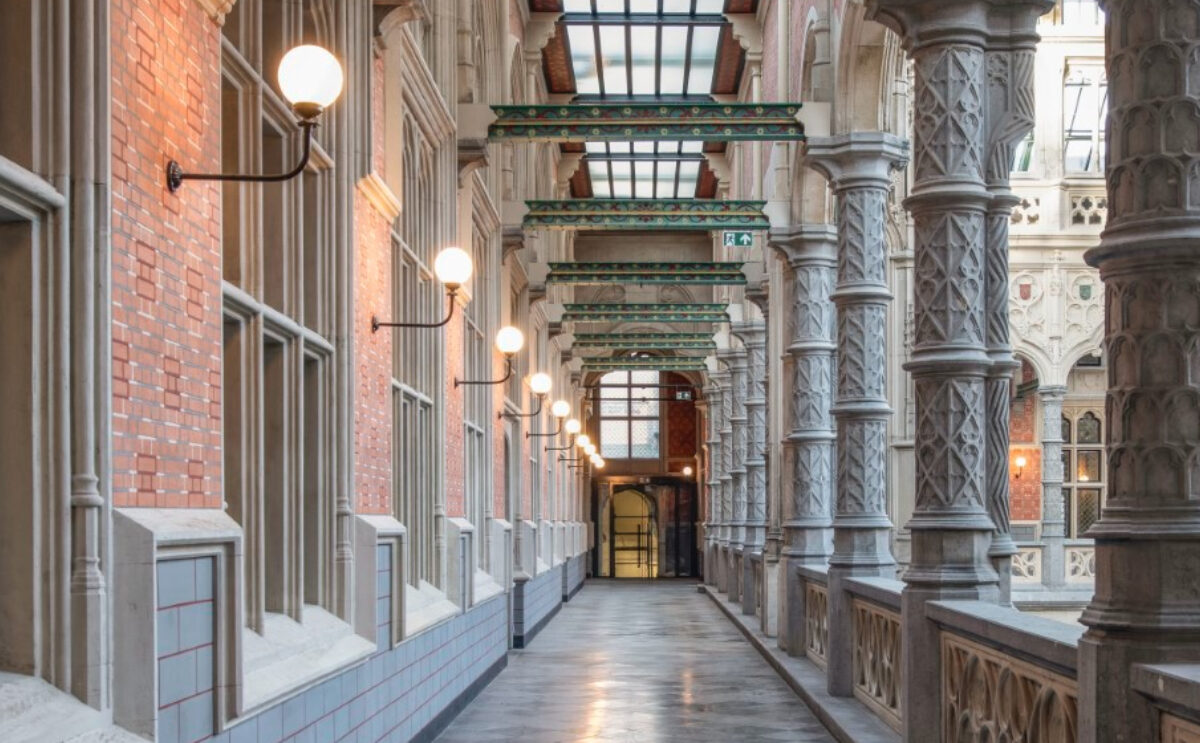